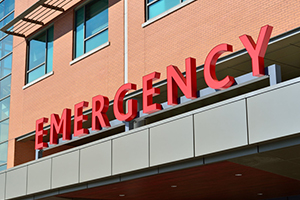 A trauma-informed approach to care (TIC) shifts the focus from “what is wrong with you?” to “what happened to you?”Harry, an 86-year-old man admitted to a skilled nursing facility for rehabilitation after a hip fracture, could be abrasive and belligerent. A previous nursing facility discharged him due to his uncooperative behavior. After speaking with his son, the staff learned that Harry, a WWII veteran, spent two years in a Japanese Prisoner of War (POW) camp as a … END_OF_DOCUMENT_TOKEN_TO_BE_REPLACED