Injuries in Football – Performance and Return to Play

Injuries in Football – Performance and Return to Play

Proper strength and conditioning allows athletes and teams to perform at their highest possible level. The benefits of peak conditioning and strength include better injury prevention and, if necessary, increased effectiveness of rehabilitation. An athlete following a well-designed program can prevent, or significantly reduce, muscle imbalances and strengthen necessary tendons and ligaments, leading to far fewer injuries on the field.

Originally presented as a live event at the prestigious Andrews Institute in Gulf Breeze, Florida, “Injuries in Football: Performance and Return to Play” presents up to date information, resources and techniques for proper strength and conditioning to reduce sports injuries and accelerate rehabilitation. This guide combines the professional knowledge of many preeminent sport medicine physicians, including Ryan Donahue, PT, DPT, CSCS and John Andino, DPT, ATC.

This extensive guide focuses on the importance of nutrition and the importance of educating athletes to eat right and form healthy habits. There are easy rules to follow and they are applicable to any athlete. The course also dives into the categories of Pre-Participation Screening and the Functional Movement Screen among other tests. Reliability and validity are discussed as well as the predictive injury capability of the screens. Lastly, the transition between rehabilitation end point and sports training beginnings are discussed and the need to bridge the gap between rehabilitation and strength training before an athlete is ready to return to play.

This Seminar-On-Demand is 2 hours in length (check your state’s approval status in the state specific course catalog for your profession).

This course is intended to instruct the professional on performance and return to play for athletes.

Andrew is currently working with EXOS at the Andrew’s Institute. Before working at AI, Andrew obtained his Doctorate of Physical Therapy from the University of Missouri. Formerly, Andrew obtained his Master of Science in Health Education and Promotion where he served as the assistant director of strength and conditioning for the University of Missouri.

During his collegiate career, Andrew participated in a variety of sports include lacrosse, football, and baseball. He also competed in Olympic weight lifting at the national level. Because of his background, Andrew is able to use his exemplary complement of education and experience to best serve the athletes he works with. 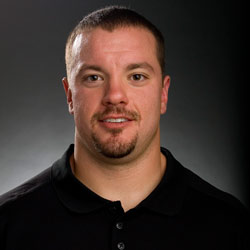 Currently, Bob works as a Performance Nutritionist for Athletes’ Performance in Pensacola, Florida, on the campus of the Andrew’s Institute.  During his tenure at Athletes’ Performance, he has had the opportunity too coach, educate & motivate professional, collegiate, and high school athletes from a variety of sports, on 5 continents, through all aspects of performance nutrition.

Prior to joining Athletes’ Performance, Bob worked as an assistant strength and conditioning coach at Texas A&M University where he also worked with a variety of athletes ranging from male football players to female equestrian riders. 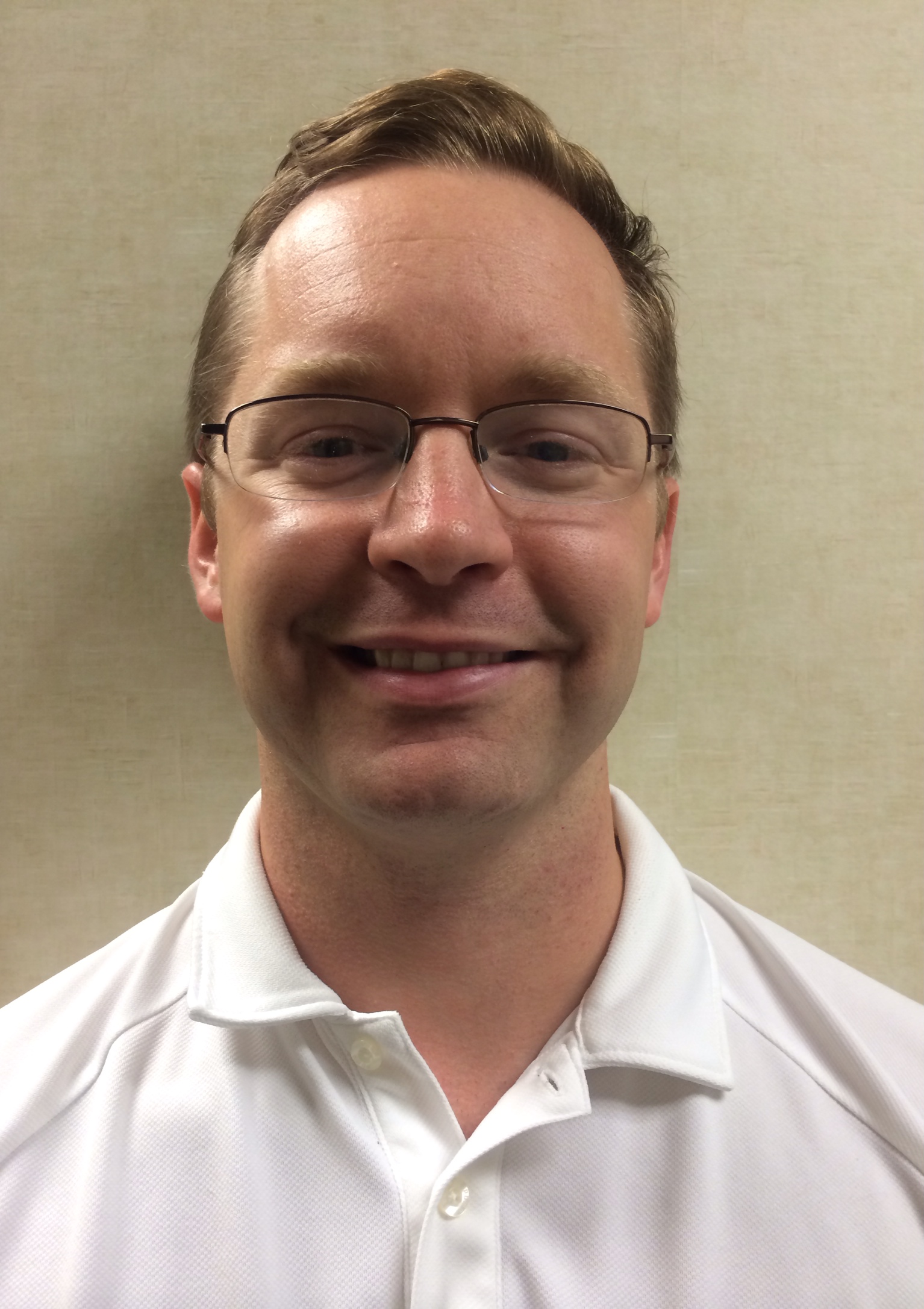 Prior to joining the team at the Andrews Institute, Stark was a staff physical therapist at Mississippi Sports Medicine and Orthopaedic Center, Jackson, MS, and Baptist Health Systems, Jackson, MS.

He graduated from Mississippi State University where he earned his Bachelors in Biological Sciences, completed his masters and Doctoral programs in Physical Therapy at the University of MS Medical Center.  He is a licensed physical therapist in the state of Florida. 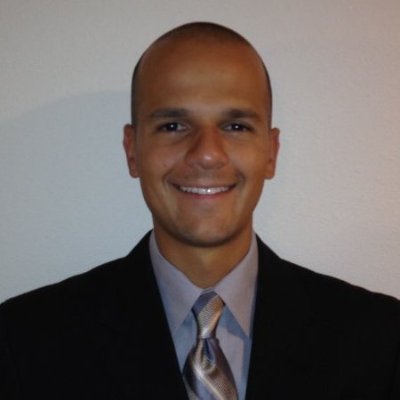 Jonathan received most recently his Doctorate of Physical Therapy and also his Bachelor of Science in Athletic Training from the University of Pittsburgh. Included in his experience, Jonathan has worked within the NFL alongside the Miami Dolphins and the Pittsburgh Steelers.

Jonathan has excelled in his practice by continually pushing the limits of his field through his dedication and pursuit for excellence. 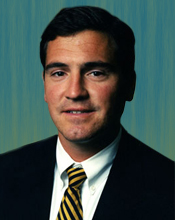 Dr. Joshua Hackel, a sports medicine physician, specializes in the prevention, diagnosis, and conservative management of musculoskeletal injuries utilizing the latest medical techniques for anyone who is injured on the job or at home, a weekend warrior, professional, high school or recreational athlete.

Following his residency in 2003 in Family Practice at Columbus Regional Medical Center in Columbus, GA, Dr. Hackel accepted a fellowship at the American Sports Medicine Institute (ASMI) in Primary Care Sports Medicine under the direction of orthopaedic surgeon Dr. James R. Andrews. Upon completion of the fellowship he was invited to become a member of the Andrews Orthopaedic & Sports Medicine Center in Gulf Breeze, FL.

Dr. Hackel practices in Gulf Breeze at the Andrews Orthopaedic & Sports Medicine Center and serves as an Associate Clinical Professor of Medicine at Florida State School of Medicine. 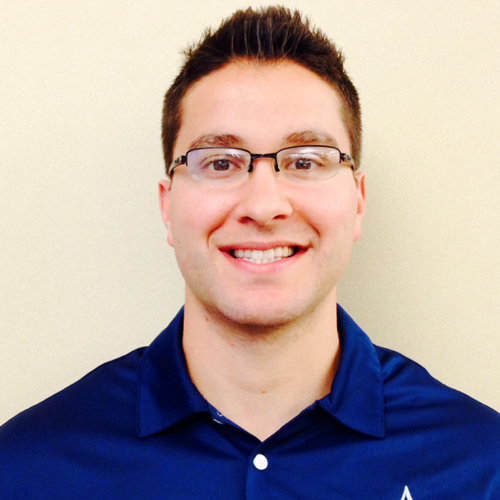 You are here: Home / Course Catalog / Injuries in Football – Performance and Return to Play