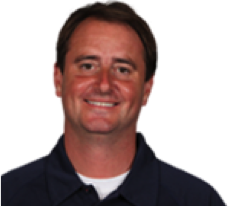 Jim Whalen is the Head Athletic Trainer for the NFLs New England Patriot, a position he has held since 2002 and has spent nearly 20 years in the NFL. Jim worked for Kansas State University as their Director of Sports Medicine from 1997-99, served as Director of Rehabilitation for the Tampa Bay Buccaneers and has been a part of three Super Bowl wins (’02, ’04,’05) with the Patriots.