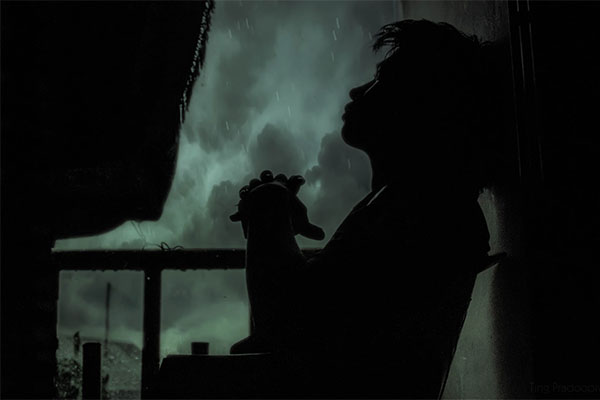 In May of 2008, the US House of Representatives announced July as Bebe Moore Campbell National Minority Mental Health Awareness Month.

The goals of National Minority Mental Health Awareness Month are to improve access to mental health treatment and services and promote public awareness of mental illness among minorities.

Bebe Moore Campbell was an American author and journalist. She was the author of three New York Times bestsellers and wrote articles for numerous magazines including The New York Times, The Washington Post, and the Los Angeles Times.

Campbell’s interest in mental health was the catalyst for her first children’s book, Sometimes My Mommy Gets Angry, published in September 2003. This book won the National Alliance on Mental Illness (NAMI) Outstanding Literature Award for 2003. She was also a member of the National Alliance for the Mentally Ill and a founding member of NAMI-Inglewood.

Once my loved ones accepted the diagnosis, healing began for the entire family, but it took too long. It took years. Can’t we, as a nation, begin to speed up that process? We need a national campaign to destigmatize mental illness, especially one targeted toward African Americans… It’s not shameful to have a mental illness. Get treatment. Recovery is possible.” –Bebe Moore Campbell, 2005

What is considered “Mental Health Disorder”?

Mental health disorder is a broad spectrum that includes many different medical conditions. A few examples include ADHD, anxiety or panic disorders, bipolar disorders, depression, dissociative disorders, schizophrenia, obsessive-compulsive disorder, etc. These disorders can contribute to intentional or unintentional life-threatening injuries. Even though these disorders have been disconnected from other health conditions, there is usually some biological or physical imbalance present in the body.

Having a mental health disorder is a condition that requires medical services just like a broken bone or another disease such as diabetes. But unfortunately, mental health often comes with a stigma so those impacted by it do not seek treatment. The public should be made aware that individuals with a mental health illness need access to appropriate medical care, and services should be made available at all levels regardless of race, ethnicity, age, occupation etc.

What can therapists do?

Therapists can help in this social awareness campaign both professionally and personally. Personally, therapists should know that they, along with other healthcare professionals, are at high risk for psychological problems due to their occupation.

Mental health awareness can start with an approach to self-care such as mindfulness and mental imaginary techniques for stress reduction. It is also important to get a diagnosis from a licensed professional in order to receive the correct treatment. The main treatment approaches include drug therapy, psychological counseling, education, and social support.

Furthermore, many employers have special programs to provide help to employees who are suffering from a mental health illness. Usually, this is free or available with a minimal charge to the employee.

Here are few other mental health resources for both therapists and their patients:

If you are a therapist and want to learn more about mental health treatment for your patients, consider taking one of the following continuing education courses: